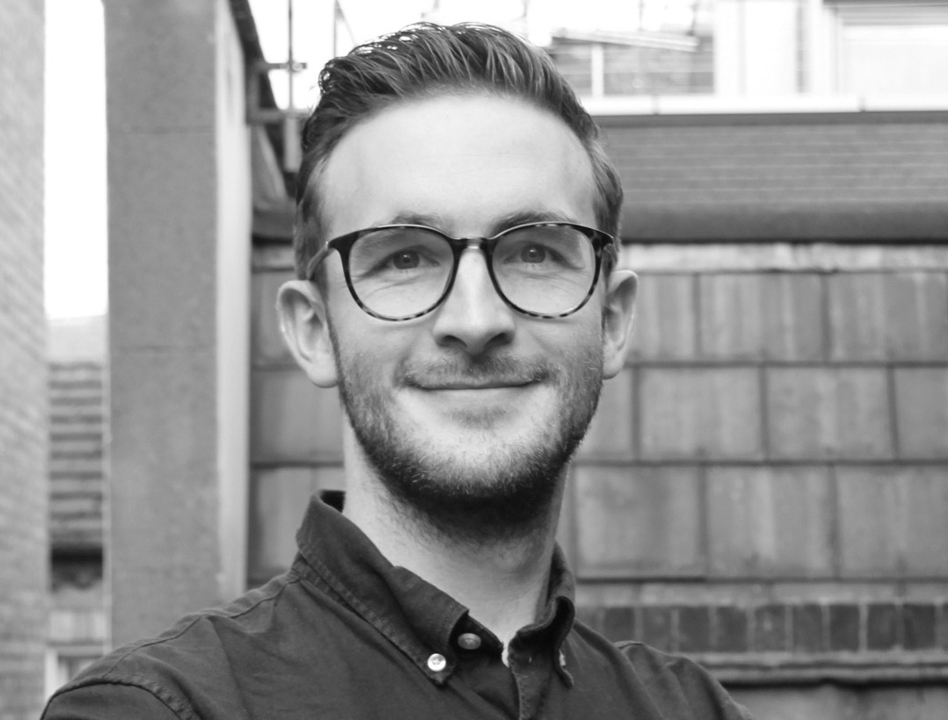 Mike spent 6 years heading up acquisitions for Kaleidoscope, one of the UK’s leading independent film studios and entertainment content distributors. During his time he sourced and acquired a number of titles ranging from the award winning The Wolfpack, through to breaking the company into animation with Top Cat Begins (sold to Warner Bros in the UK).

Working across the UK and International sides of the business, Mike has a very strong understanding of the industry and a wealth of experience on the frontline of distribution and sales.

Mike has served on the judging panel for the short animation award for BAFTA, and spoken on panels for Raindance, Ffilm Wales and the BFI amongst others. 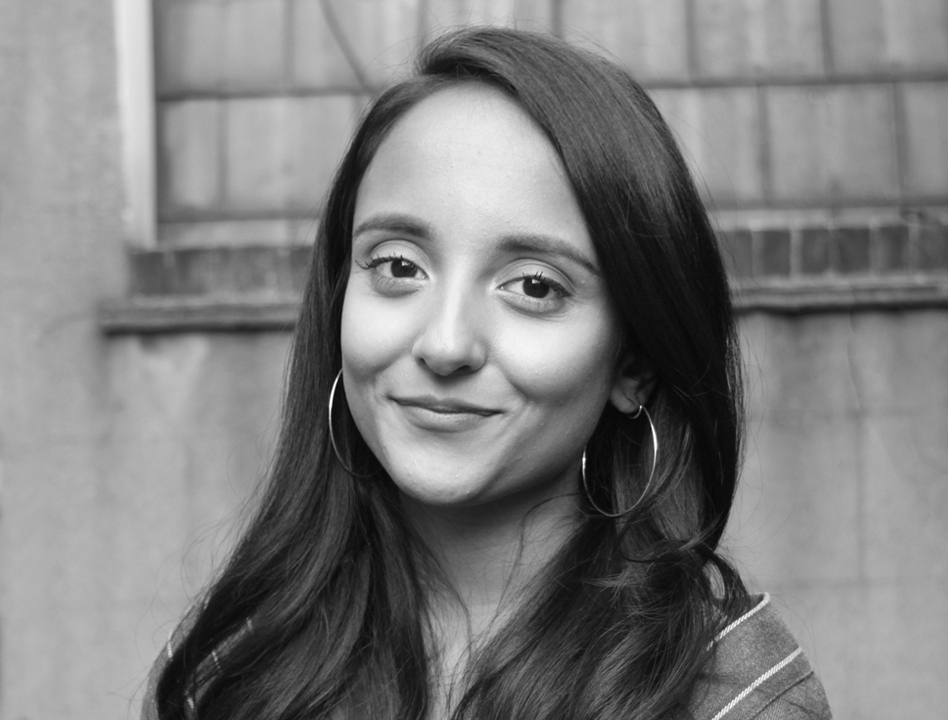 Fatima currently manages marketing at Blue Finch Films. There she has worked on the release of festival driven titles such as Harmony Korine’s The Beach Bum, the acclaimed She Dies Tomorrow and Sundance selected Ophelia. Prior to this, she worked at London based sales agencies SC Films International and Cinestaan. 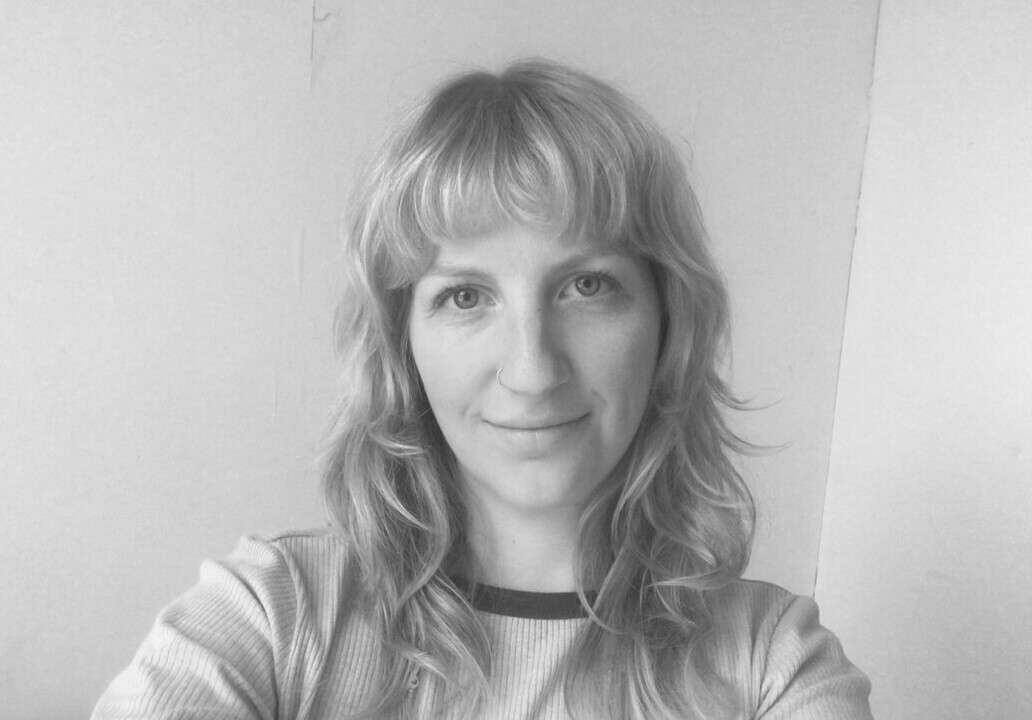 Alex currently coordinates digital operations at Blue Finch Films. While earning her undergraduate degree in English and Film Studies, Alex was a member of the BFI Future Film Programming Group and volunteered at numerous films festivals including Underwire and FrightFest. Prior to joining Blue Finch, Alex worked in Non-Theatrical Sales at United International Pictures and subsequently worked her way up from Junior to Senior Box Office Analyst at Gower Street Analytics. 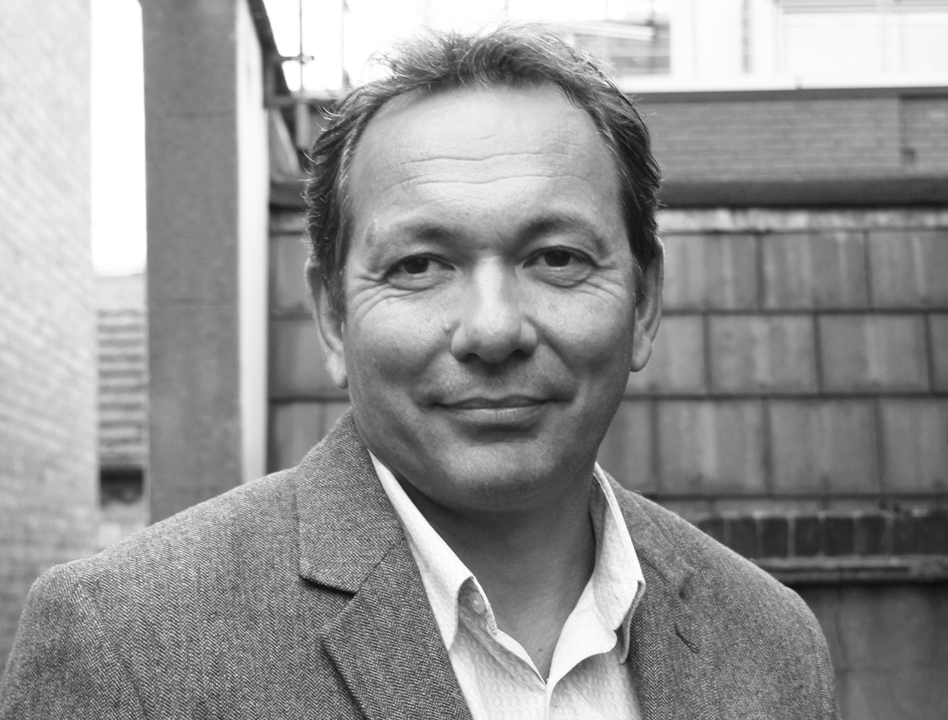 Simon is one of the most respected names in the film sales industry. Founder of Velvet Octopus and formerly Head of Sales at Mel Gibson’s Icon Entertainment International and Capitol Films (Gabor Csupo’s The Secret Of Moonacre, Sony’s Legion, George Clooney’s Sand and Sorrow, Mel Gibson’s The Passion of the Christ). Simon has a wealth of experience in the International sales, production and distribution business.

In November 2008 Simon decided to go solo and formed SC Films International with financier Matthew Joynes. SC Films is an international sales and production company with recent titles including: Monkey King: Hero is Back (No.1 Chinese animation film of all time: $155,000,000 BO), The Reef animation franchise, Yellowbird from TeamTo, and cult hit Cockneys Vs Zombies. 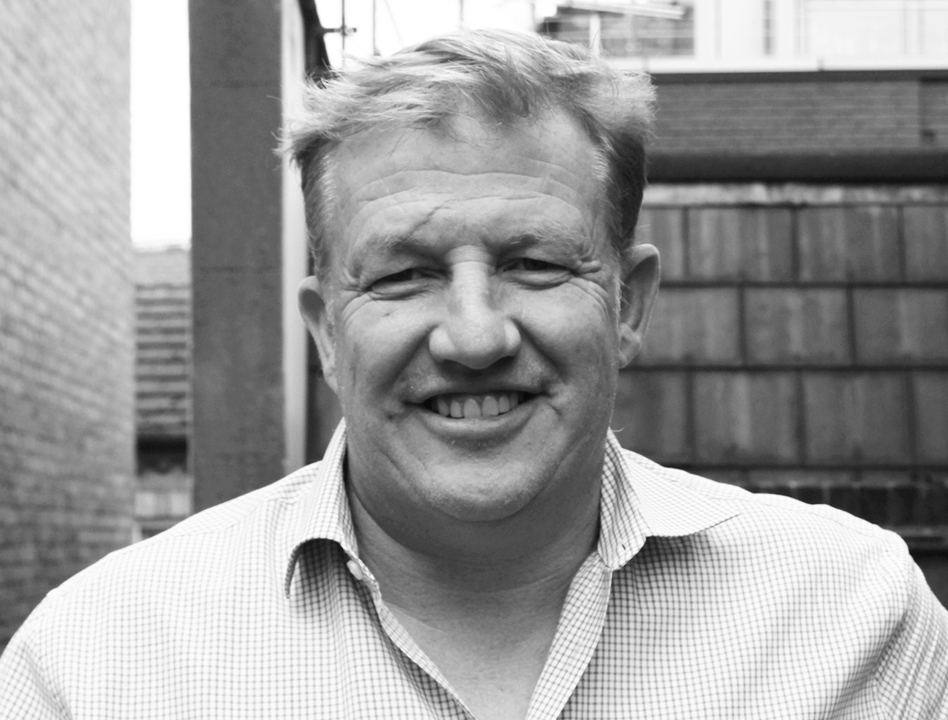 Matthew was called to the Bar in 1993 and completed his legal training at 1 Crown Office Row, before working in the banking and entertainment sector. Matthew has extensive legal experience of corporate finance transactions and entertainment law.

Matthew is currently based in LA and is involved extensively in new tech businesses and film production. Recent successes include: Apple gaming tool Gamevice, tablet Wikipad and the recently launched Gaming Hall of Fame for gamers and VR. Matthew has produced titles such as Stolen starring Nicolas Cage, and Bullet starring Danny Trejo. 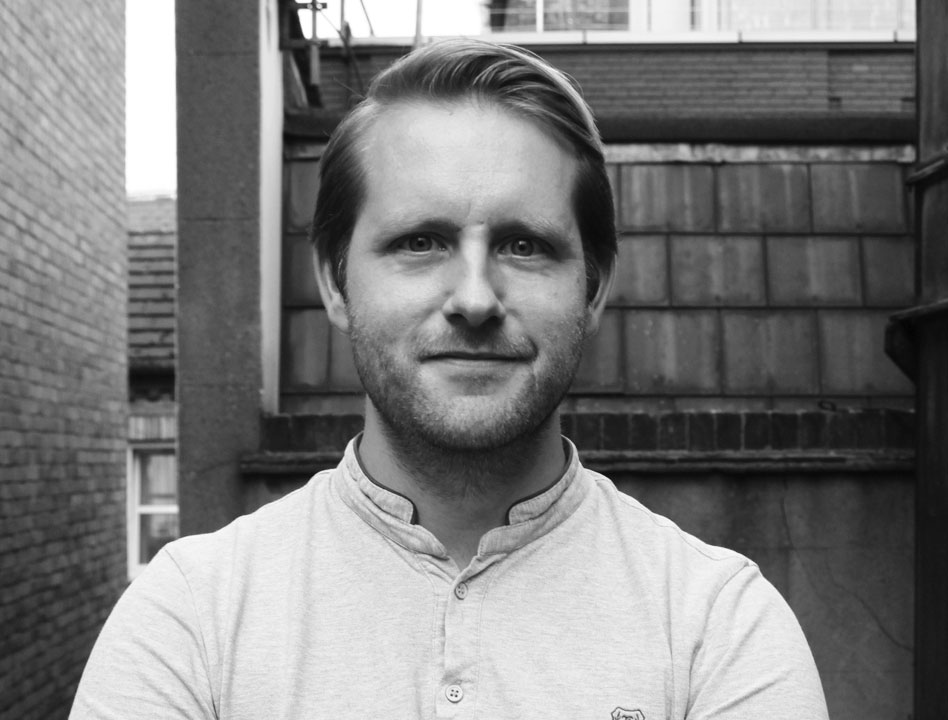 Russell is a graduate of Goldsmiths University, BA Sociology.

Upon leaving higher education he joined the production team on the Oscar-winning film The Hurt Locker working as a camera trainee. The experience spurred him into pursuing a career in the film industry and shortly thereafter Russell enrolled on the MA Screen Project Development course at Screen Academy Scotland. During the year Russell produced the short film Downing which travelled festivals worldwide and was later acquired for UK distribution by Peccadillo Pictures.

In 2010 Russell returned to London. He gained an array of industry experience in development, sales and distribution as he completed work placements at a number of companies, latterly working as a Production Associate at Matador Pictures on six feature films including Good Vibrations and Outpost: Black Sun.

Russell has been at SC Films International for the last 6 years working across acquisitions and business affairs.