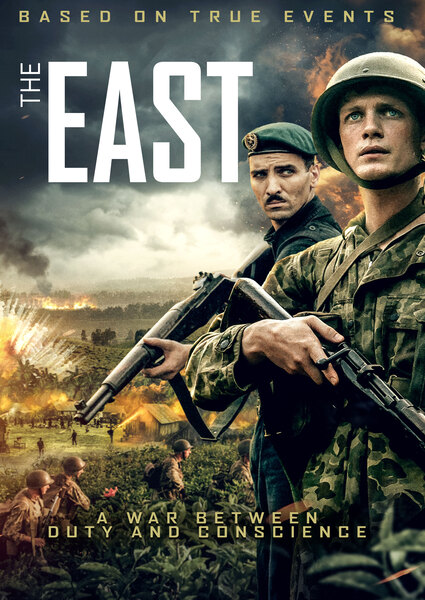 A harrowing war epic based on astonishing true events. A young soldier finds himself torn between duty and conscience.

In the vein of Platoon and The Deer Hunter, a harrowing war epic a based on astonishing true events. 1946, just after World War II, more than 100,000 young soldiers are shipped from the Netherlands to the Dutch East Indies to fight yet another war- the Indonesian War of Independence. Here a young Dutch recruit joins an elite army squad led by a man known as “The Turk” (Aladdin, Netflix’s The Old Guard). When the fighting intensifies between the Indonesian freedom fighters and their colonial oppressors, the young soldier finds himself torn between duty and conscience as he begins to question his commander’s brutal strategies to suppress the Indonesian resistance.