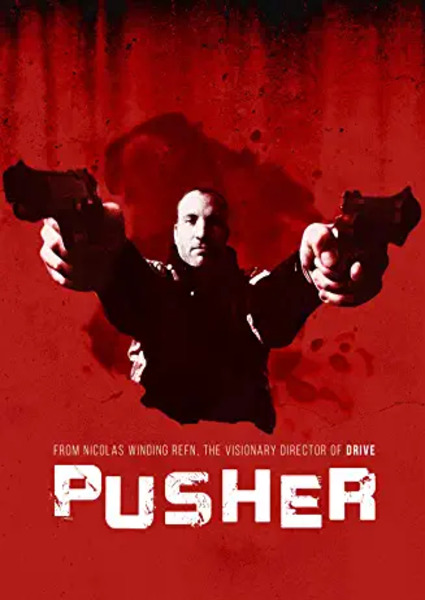 The cult classic from Nicolas Winding Refn (Drive) follows drug pusher Frank as he comes to blows with Copenhagen’s underworld.

The gritty directorial debut from Nicolas Winding Refn, visionary Director of Drive, The Neon Demon and Only God Forgives. Frank (Kim Bodnia – Killing Eve, The Bridge), a small-time drug pusher is on a sharp countdown to his own destruction when he screws up his latest deal. In just 48 hours, he must scramble to clear his debt before the true justice of Copenhagen’s notorious underworld is exacted by the most horrific means imaginable. Also starring Mads Mikkelson (Hannibal, The Hunt).