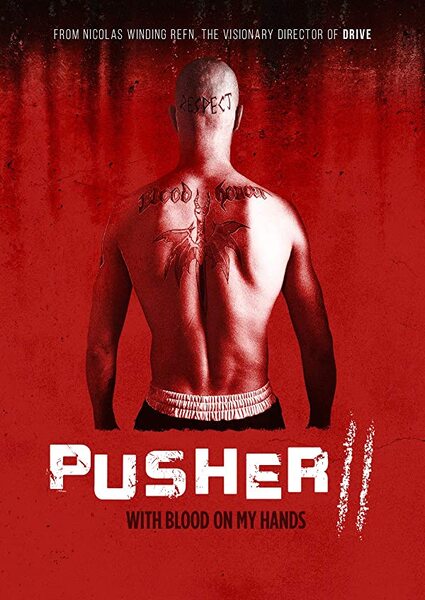 The second instalment of the cult crime trilogy, from visionary Director Nicolas Winding Refn (Drive, The Neon Demon, Only God Forgives). Fresh out of prison, Tonny (Mads Mikkelson – Hannibal, The Hunt), tries to gain respect from his father, a notorious gangster who appears to have only contempt for his son. But Tonny soon learns nothing in his new life comes easy. In trying to repay an old prison debt, he makes misstep after misstep. Batting the scorn of everyone around him, Tonny must forge the path to some form of redemption or perish in the attempt.