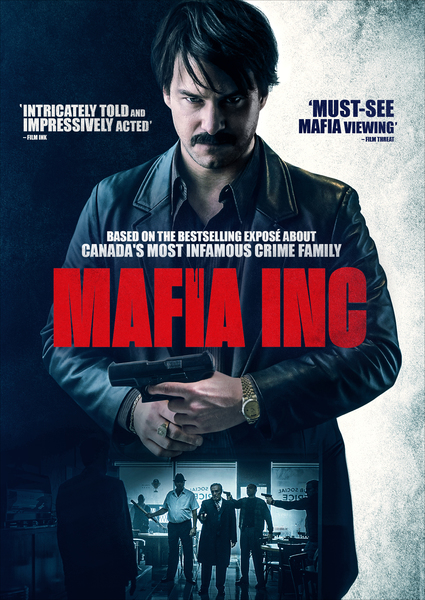 A violent crime thriller based on Canada’s most infamous mafia family.

A violent crime thriller based on Canada’s most infamous mafia family. The Gamaches, father and son tailors, have been dressing the Mafia family Paternò for three generations. Vince Gamache works on behalf of Frank, the godfather, with his eldest son Giaco. Reckless and rash, Vince seeks to earn his stripes by impressing the godfather. Without the Paternò family knowing, he stages a big operation and is promoted. Fuming with jealousy, Giaco decides to investigate and discovers that Vince committed a monstrous act. When the Gamaches disown Vince and war begins.