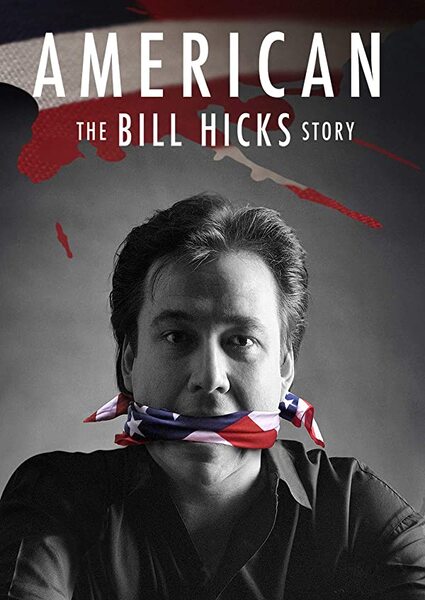 A documentary on the rollercoaster life of comedian Bill Hicks, whose hilarious observations changed the face of comedy.

Bill Hicks is considered by many to be the greatest comedian of the last 30 years. His material skewered organised religion, the US media and his government’s hypocrisies at a time when to speak out on such issues was not considered a career move. Pushing comedy into new areas, he was massively successful worldwide and was about to break the USA when events took an unexpected turn… 15 years after his death, Bill’s material sells more every year, and his popularity continues to spread. Now, his fascinating and ultimately uplifting life story is told by those that knew him best. Made in close association with his family and friends, this film is the definitive record of one of America’s most iconic modern heroes, a hilarious and fearless voice as relevant today as ever.