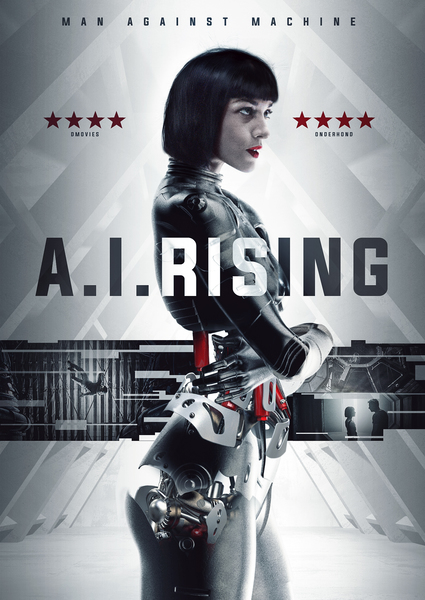 The relationship between a human and android spirals out of control with shocking consequences.

EX MACHINA meets 2001: A SPACE ODYSSEY, in this thrilling slice of science-fiction.

Earth 2048. Milutin, an astronaut, embarks on his most demanding flight to date- Ederlezi Corporation’s maiden voyage to Alpha Centauri. On board, the only company he has is an android, Nimani, who has been drawn from Milutin’s own psychological profile to be the total companion for him on the arduous journey. Eventually, Milutin becomes disillusioned by Nimani’s pre-set behavior. With the help of the ship’s computer he decides to eradicate her software so her operating system is based solely on experiences with him. However, after completing the re-boot, Nimani is frustrated and angry. Milutin ironically faces exactly what he desired, true emotions.

From the producer of THE OUTPOST and IRONCLAD.