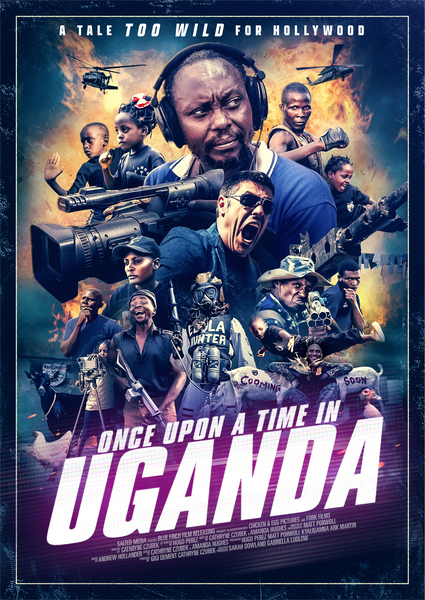 ONCE UPON A TIME IN UGANDA

Set in Uganda, this documentary follows two men from opposite sides of the world who come together over a shared love for Chuck Norris. Isaac, a former brick maker, decides to pick up a camera and start shooting his own ’80s inspired action epics, and Alan, a film nerd from New York gives up his life in America to join forces with Isaac after seeing a trailer for one of his films online. Against all odds, the two unlikely friends have catapulted Wakaliwood to worldwide stardom with their own gonzo action movies bringing joy to millions of people across the internet.